Child of the Jungle (Compassion)

Child of the Jungle – Lyrics

She carries water in a bag on the train.
Scattered eyes ‘cuz you know she’s insane.
Tries to speak but her language remains
and she mumbles…she mumbles.

I turn my head and she looks in my eyes.
I look back and to my surprise.
I see I child who once carried a smile
and I see her I see her.

She wears a jacket once worn by a man
long sleeves over chapped little hands.
I try to soothe her but she misunderstands
and I scare her, I scare her.

A few people move away from their seat.
They can’t stand the awful smell of the street.
She knows fully and she keeps it discreet
but, I notice, I notice.

Oh, she was beautiful, beautiful…a child of the jungle x 2

(rap)
We see the colours of the people from so many places
in the corners of the street and in the subway stations.
Scrounging for a quarter from the parking meters
or a little bit of popcorn from the old school theatres.

How do we not see how we got to this place?
How a child from the jungle ends up falling from grace?
We have a lot to learn in this human race
but if you’re looking for answers just look at her face….

“Judging a person does not define who they are. It defines who you are.” – unknown

I got off the subway train and hurried back to my apartment at Dundas West in Toronto. I rushed through the door, kicked off my shoes, and headed straight to my make-shift home studio. My mind was still on the profound experience I’d had on the subway just moments before, but I needed to get focused. I’d been working as a ghostwriter for an Electronic Dance Music (EDM) producer and I had three different lyric versions of the same song due the next day. Yes… I’d procrastinated as I am sometimes prone to do, or should I say, NOT do! After hours of working on EDM, my ears needed a break. So, I randomly found a slow Hip Hop beat on my keyboard. The rhythm was refreshing and before I knew it, I was writing Child of the Jungle. I quickly recorded it and then forgot all about it. Six years later, I found it on an old hard drive while looking for something else. As soon as I heard it, I was immediately transported back in time, vividly remembering the “granola bar exchanges” with the beautiful woman who carried water in a bag on the subway train.

Child of the Jungle is a song about the deep transformational experiences that have opened my eyes and allowed compassion to grow in my heart, which is exactly what happened that day on the subway.

Toronto’s Royal York and Bloor Street… this was my subway stop when I was teaching vocal and piano lessons every Monday, Wednesday, and Friday. It wasn’t very long before I started to notice a homeless woman on the train. She always carried a bag of water. I found the bag so unusual. Why wouldn’t she just use a water bottle? I wondered if maybe she had a pet fish in the bag. As time went on, I noticed we were crossing paths quite often. Oddly, we always ended up in the same car of these very long trains. It’s funny how “coincidences” like this can happen in such a large city.

Almost every day, I’d have a granola bar on the subway ride to work. One day, I noticed the woman glancing over while I was eating my granola bar. I happened to have an extra one in my bag so I offered it to her. She quickly snatched it out of my hand mumbling something in a language I couldn’t understand. She didn’t seem to appreciate my act of kindness, but I didn’t mind. From that day forward, I packed extra granola bars just in case. As it turned out, she was on the subway nearly every time I got on. Each time, I offered her a bar, and she accepted it in this odd exchange of snatching and mumbling. Then one day, after our usual granola bar exchange, I offered her a delicate compact mirror with beautiful engravings of birds and trees on the outside case. I don’t know why I did it. I loved that compact. But, it was the only thing of value I had on me. I guess I just wanted to give her a real “gift”. I showed her the compact and opened it to let her see that there was a mirror inside. Then I motioned it towards her as an offering. She waved it away, almost knocking it out of my hand. She grumbled at me in an angry tone and that’s when it happened…. I turned my head and our eyes locked on each other. As we looked at each other’s faces, I realized that, in all of this time, I had never actually looked at her. I hadn’t really seen her. Instead, I’d been interacting with the shell of a person… a homeless person for whom I’d felt sympathy and charity towards. But, suddenly I felt a sense of connection to her. I was truly seeing her for the very first time, and I could see how beautiful she was. Although I can’t say where she was from, she had exquisite features… dark gold skin and huge brown eyes. Many of her teeth were missing, but when I imagined them, I could see a beautiful smile and perfect lips, the kind usually reserved for models in magazines. Although her face was weathered, I could see that under her oversized jacket, she had a small, delicate frame like that of a teenager. And then I saw something else in her… a vulnerable, innocent child. I immediately wondered if she’d ever run around carefree, laughing and dancing with friends? I figured she couldn’t have been born on the street. Since she spoke a foreign language, I imagined she had made a trip across the ocean from another country. Suddenly, I was desperate to know her story. What experiences brought her to this point in her life? How did she get here?

As soon as our eyes shifted apart, I felt embarrassed. I was ashamed at not having seen her human-ness before now, and also, for offering her a mirror… it hadn’t occurred to me that maybe she didn’t want to see herself. We sat across from each other for the remainder of the subway ride, avoiding eye contact. But as I exited the train, I handed her another granola bar and courageously looked at her once again. I focused on the beauty of her face. She was no longer a nameless, faceless, homeless person. I saw her… I really saw her. From that moment forward, it would no longer be an act of charity. I would be sharing a granola bar with a friend.

I’ve come to appreciate how every day we are given opportunities to see things just a little differently than the day before. These experiences open the door to understanding at a deeper level and open our hearts to the oneness that unites us all.

Watch the official lyric video for “Child of the Jungle.’ 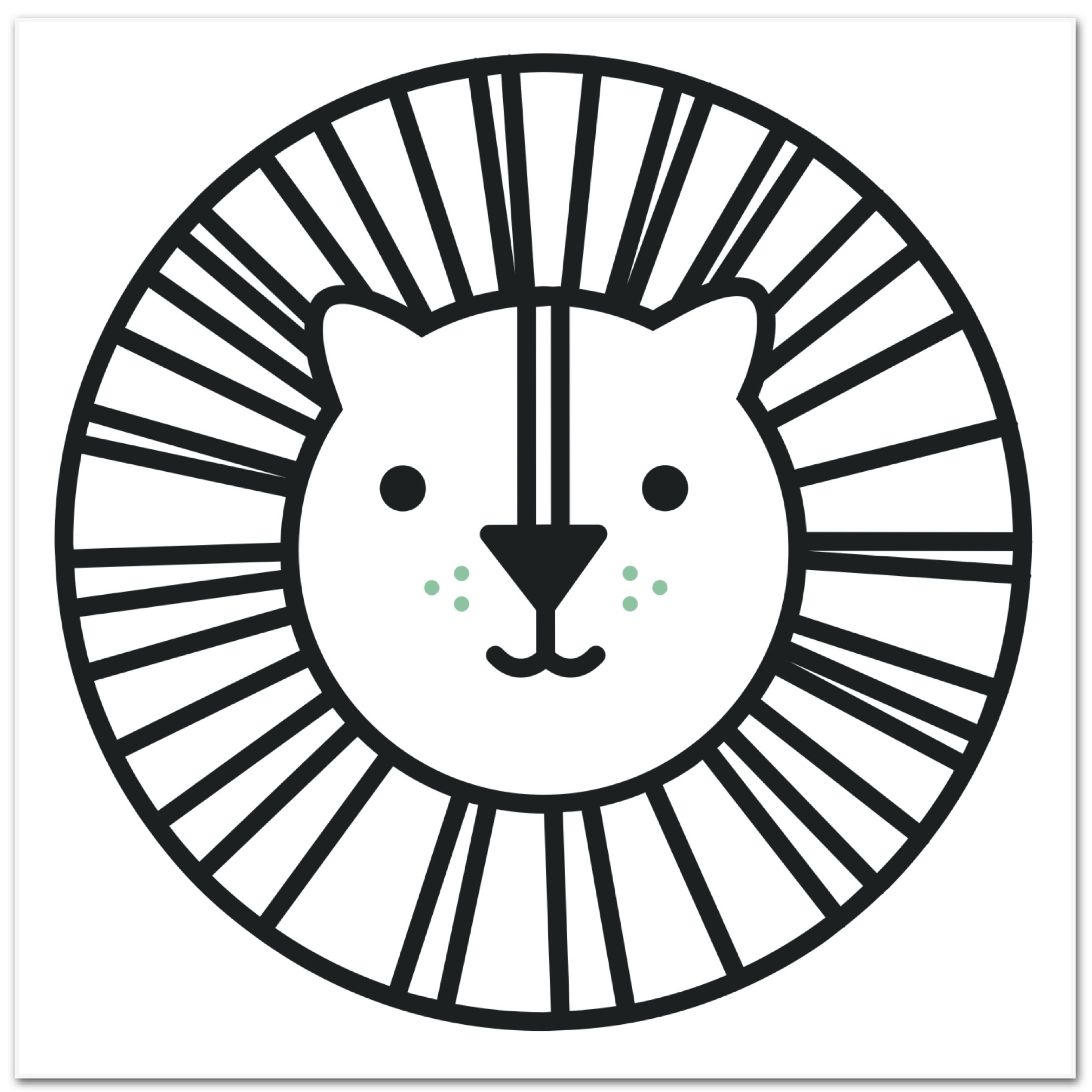 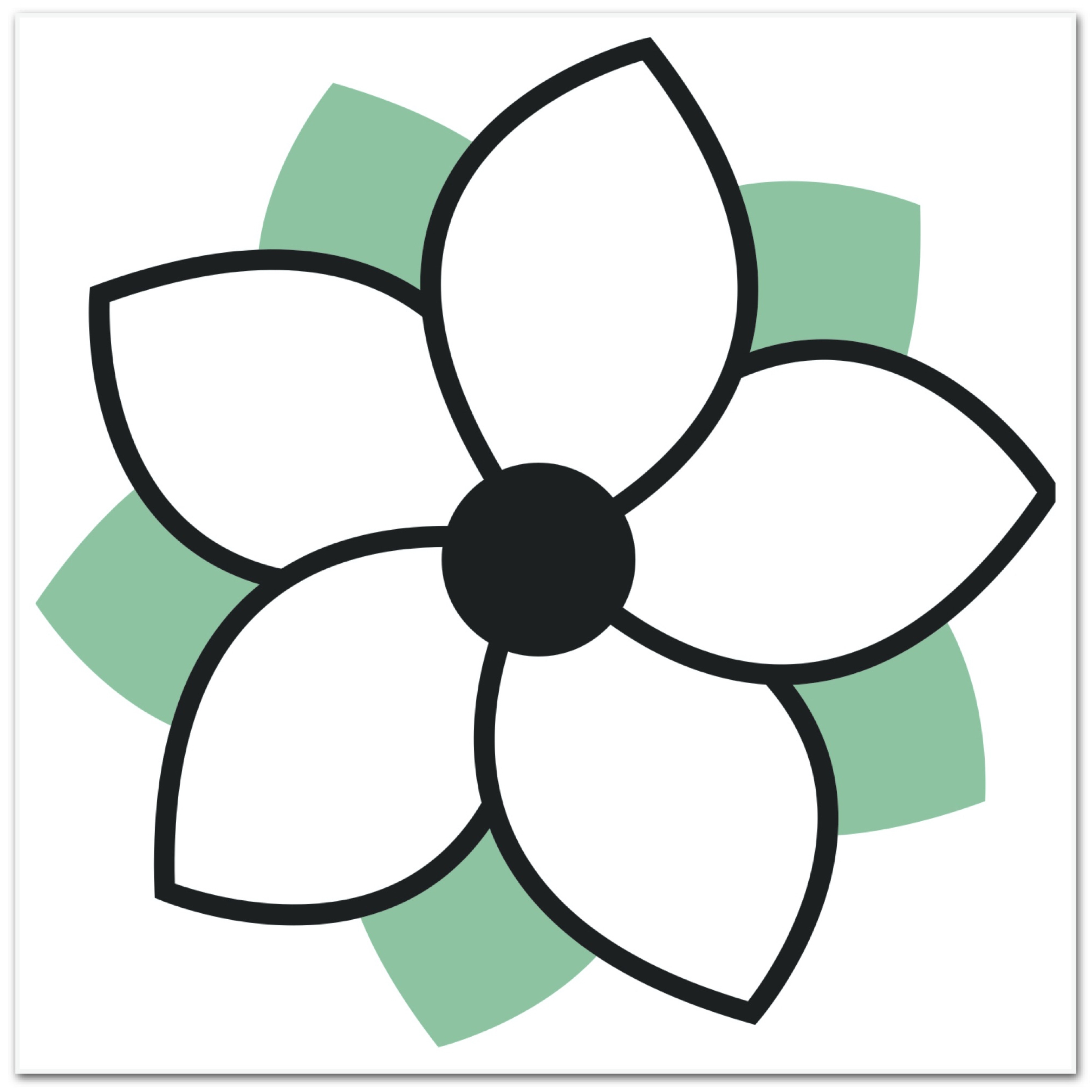 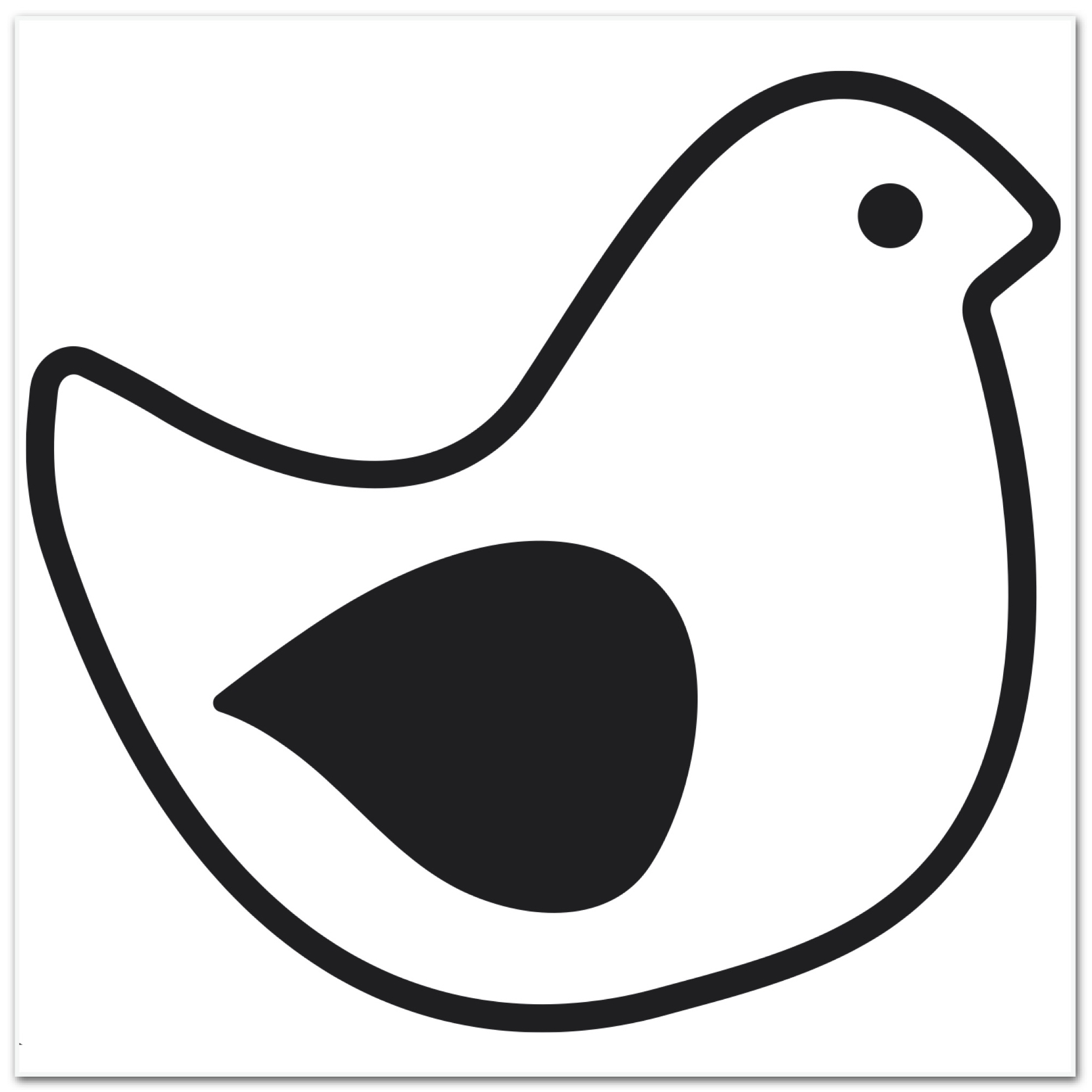