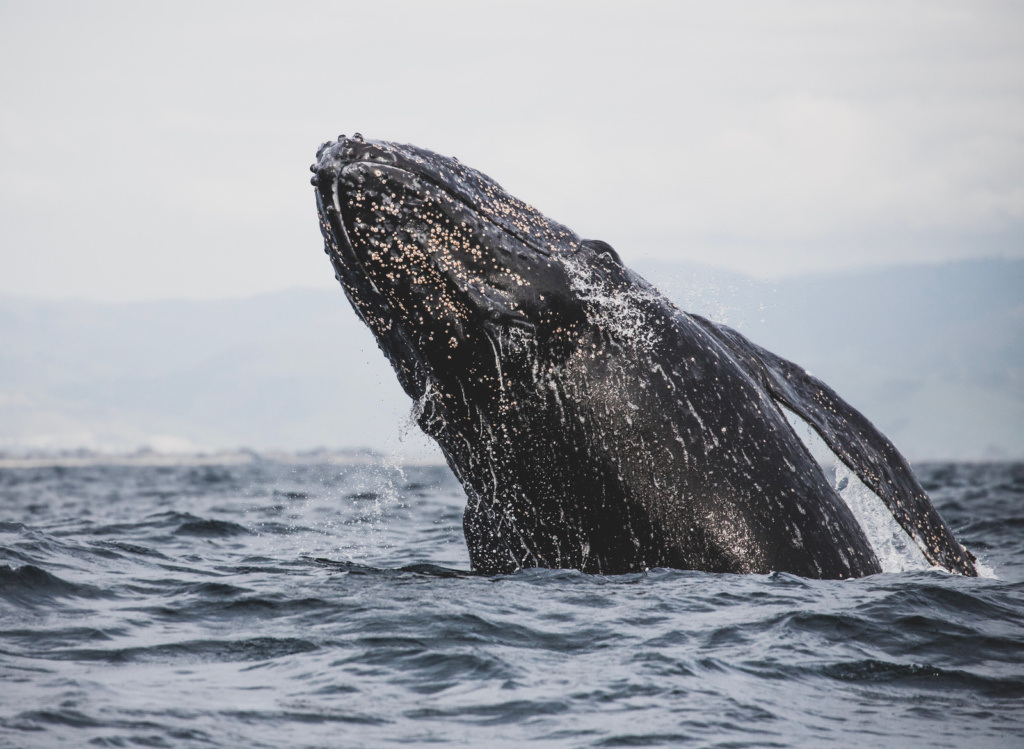 Almost 8 weeks have passed since the fateful fall on the ice. Seven weeks since surgery to turn my wrist bionic. I have to say, looking back, it doesn’t seem like a very long time and I can totally see the progress. But, on a day-to-day basis, I often feel like I’m getting nowhere. Once again, I have been surprised by the amount of pain. Either I have a seriously low pain tolerance or, like so many other topics in society, people just don’t share their experience. I also think humans have a way of rewriting the past and they don’t remember the pain (thank goodness). This is especially prevalent in women having babies… otherwise, after one baby I don’t think any woman would have another! All that to say, I don’t actually think I have low pain tolerance. I think injuries cause pain…and for good reason…to force immobilization and rest.

My physio schedule takes a lot of time out of the day, but I’ve grown to look forward to it. At first, I had an alarm set for every two hours and I would dread hearing that alarm go off hitting “snooze” over and over for an extra hour. But now I get excited as it seems to feel better when I stretch and move. I’ve worked hard to keep focused on the small, day to day miracles of healing. I didn’t want any stories to pop up during this process, but some just snuck by my filer… especially in the deeply painful moments. Why would this happen to ME? What did I do to deserve this? I’m never going to be able to move without pain! How will I be able to perform like this?

Today, as I tried to twist my wrist into a proper position, I took a good look at the scar running lengthwise along my radial bone and I started thinking about whales and barnacles. The bones around my wrist are thicker now…extra strong and with blood flowing through them. The scarring and thickness look ugly…or beautiful…depending on the day. Whales carry around these sharp, ugly/beautiful creatures called barnacles (some people call them “whale lice”). The barnacles hitchhike on the whale and can change their hydrodynamic drag…but not a whole lot. My wrist also changes my hydrodymaic drag…but not a whole lot. I felt connected to the whale…stuck with this unwanted thing…sometimes for a lifetime. And I wondered if there actually is a benifit (for the whale) to have this “hinderance” stuck to its back? After a bit of googling, I found this clip:

“For the most part, whale barnacles are harmless, even in astoundingly large numbers. For example, one humpback whale can host 1,000 pounds of barnacles without any problems. However, a few exceptions to the rules of commensalism can occur. On some whales, too many barnacles can cause drag. Minor skin irritations or infections may arise. On the plus side, the barnacles can actually protect the whales, like a suit of armour. Gray whales have been known to roll over when under attack from other whales, presenting their enemies with a back covered in hard, spiny, immovable soldiers.” (The symbiotic relationship between a barnacle living on a whale’s skin – By Yvette Sajem)

I feel like we all carry barnacles. They come in the form of scars, emotions and stories. I probably have 1000 of them. And, although they can sometimes seem like a hindrance, I can see that many times I’ve been able to roll over knowing I was safe and protected by my army of barnacles (aka memories and wisdom). So, perhaps this new scar and metal is a perfectly placed barnacle. How could it be anything else? How do I know this isn’t going to protect me like the barnacles on a Gray whale’s back? I actually suspect it’s already protected me from choices I didn’t want to make and gigs I didn’t want to play. It has given me time to do fun things like making videos and reconnecting with old friends. It’s forced me to relax (turns out the best thing for pain is deep relaxation and honouring the pain with compassion.) It’s pushed me to ask for help and to trust that the universe will take care of everything if I allow it. All in all, this new barnacle is not that bad…ugly…but still sweet in its own way : )

I’m certain I will still have moments of resistance to the circumstance, but I’m going to stay focused and try to be the whale….just beeeee the whaaaale….barnacles and all.